The header image above is the final image I will be working toward. The idea is based on the Greek mythological character Chaos, sometimes personified as a woman, and the inspiration for the look is drawn from Sailor Chaos in the Sailor Moon Sailor Star series, the digital artwork by GENZOMAN titled Chaos, the digital artwork by sandara titled Black Angel, and the Succubus persona from the Persona video game series, mainly Persona 5. Also, I very much wanted to do a picture of someone or something with claws. Click on any image below to see the progression log as a slideshow.

Original photo. I did not take it with the idea of drawing myself in mind, but it looked like a good reference while I was brainstorming ideas. 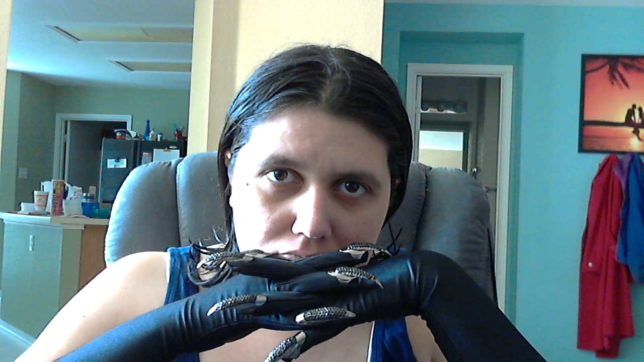 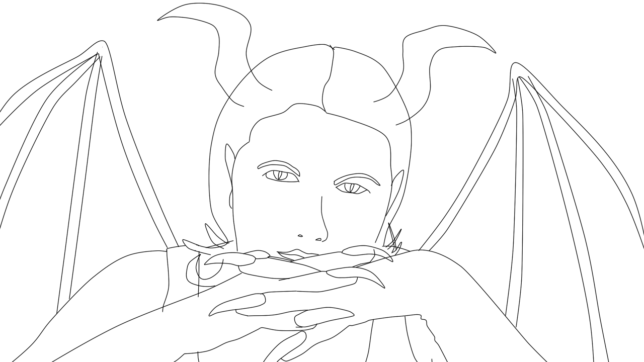 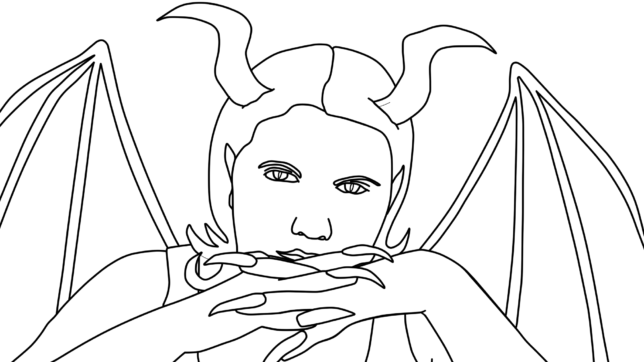 Initial grays to get a feel for shading. 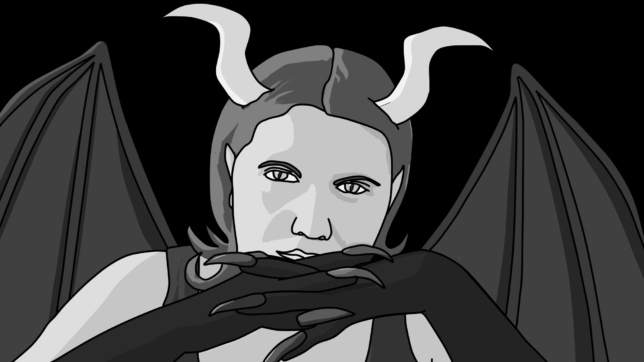 Added some colors but wanted more variance in the colors so kept going. 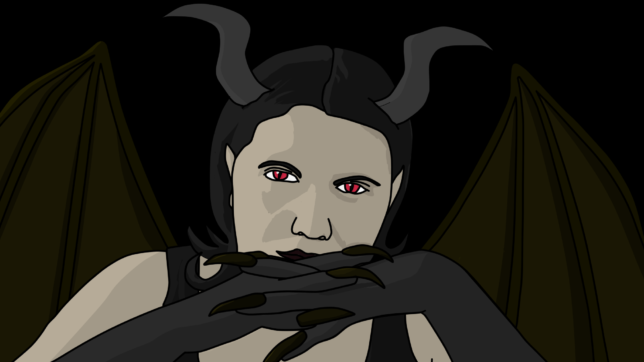 Re-worked the shading based on playing around with colors. 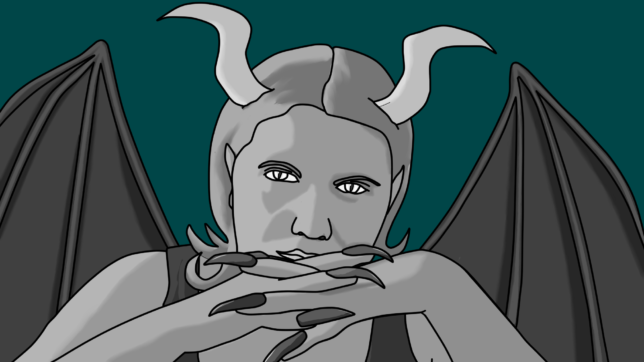 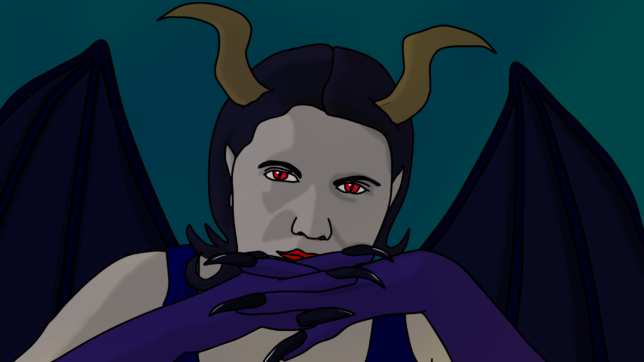 If interested, you can buy a print on DeviantArt